Carnatic Flute Concert by Vidwan Shashank Subramanyam, accompanied by Mysore Srikanth on the violin and Patri Satish Kumar on the Mridangam.

Child prodigy, Shashank amazed the public from the age of six in 1984, shortly after the death of the legendary TR Mahalingam alias Mali, genius and innovator of the Carnatic flute who had predicted a great future for him.

Among the many coveted awards bestowed, Grammy nomination for the CD album with Guitarist John McLaughlin, Sangeet Natak Akademi Award by the President of India and Kalaimamani by Govt of Tamil Nadu are noteworthy. He has presented concerts, workshops, lec-dems in prestigious concert halls, universities and conservatories, in over 50 countries. He has 80 CDs and several DVDs to his credit. More info can be found on www.shashank.org and social media pages.

Mysore Srikanth is an A Grade artist of All India Radio and belongs to the Parur Violin Parampara. He is a senior disciple of Vidwan Sri. H.K. Narasimhamurthy of Mysore. He started learning violin at a very young age and has undergone rigorous training for more than twenty years.

Satish Kumar has been a regular feature in prestigious venues and festivals in India and around the world including the Music Academy in Chennai, the Royal Albert Hall in London, at festivals in Paris, Spain and Canada. 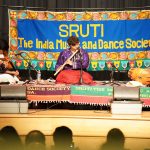 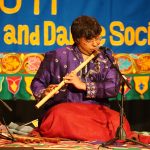 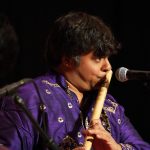 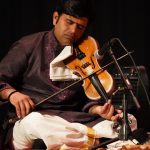 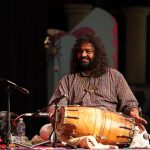 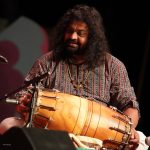 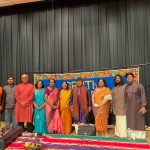